For much of the twentieth century it seemed possible that English could become the world language, it is now clear that we are moving into a multicultural and multilingual world. We live in an interconnected world. With technology as the catalyst, our lives are changing continuously, and the ability to interact with people from diverse cultures is more important than ever. Being able to speak and write in only one language is no longer sufficient.

Today, Spanish is the second most spoken language in the world.

Learning a language and becoming bilingual opens students up to other cultures, traditions, and religions with a global perspective.

In addition to facilitating cross-cultural communication, speaking more than one language also positively affects cognitive abilities. Researchers have shown that the bilingual brain can have better attention and task-switching capacities than the monolingual brain, thanks to its developed ability to inhibit one language while using another.

Recent technological advances have allowed researchers to investigate the brain and how bilingualism interacts with and changes the cognitive and neurological systems. Research has overwhelmingly shown that when a bilingual person uses one language, the other is active at the same time. To maintain the relative balance between two languages, the bilingual brain relies on executive functions, a regulatory system of general cognitive abilities.

Children who study in two languages consistently outscore monolingual students on standardized tests. Maryel students have greater success in an educational setting and have the added benefit of greater ease in learning a third language.


Being bilingual can have tangible practical benefits. Bilingual people generally perform better on tasks that require the ability to ignore competing perceptual information and only focus on relevant data, and are better than monolingual people at switching between two tasks. 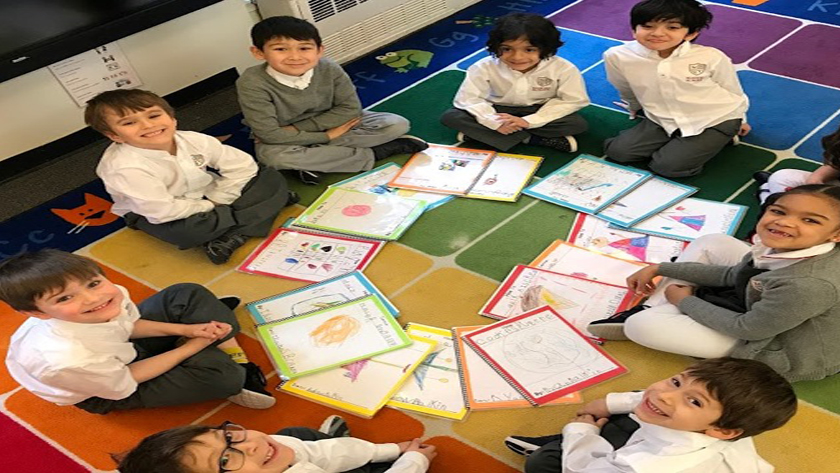 Speaking a second language, especially Spanish, has numerous benefits when it comes time to seek employment. Being bilingual provides more job opportunities as more companies, especially those with international offices, are considering bilingualism a high priority.


Many studies and research demonstrate that being bilingual can delay many effects of old age, such as the onset of dementia and Alzheimer’s disease, for example. Faster stroke recovery and lower stress levels are some other health benefits of being bilingual.


“One language sets you in a corridor for life. Two languages open every door along the way” said Frank Smith. Being bilingual can allow you to see the world through different cultural lenses. Speaking two different languages can sometimes give people access to two different personalities. Because they have more than one view of the world already, bilingual people tend to be more open-minded to new experiences and less affected by changes in their environment.


It is, of course, possible to get around in many Spanish speaking countries without speaking the language. However, you can experience so much more when you can speak the local language. Communicating with the locals and immersing yourself in the language and culture can enrich and improve your travel experience immeasurably.


More often, bilinguals have an improved ability to express themselves and are accustomed to working out ways to make themselves understood. They are able to make friends in more than one language which means more opportunities to meet new people, and enjoy different hobbies and activities. There is a considerable social advantage that can open up many more doors in life when you are able to communicate with people from other cultures. 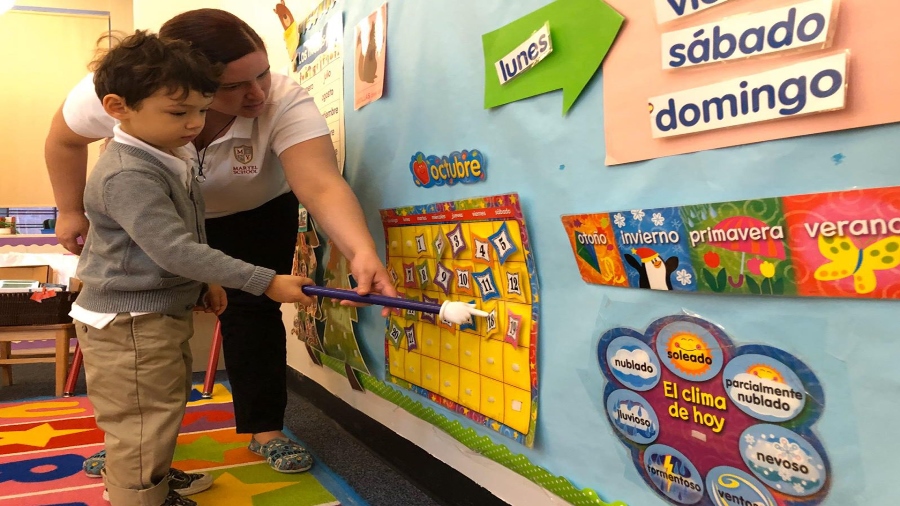 Bilingualism is an essential part of children’s education in the 21st century. When children are exposed to two different languages, they learn to be more tolerant and respectful of other cultures and traditions, which enables them to become more responsible and active citizens of the world. Young people are uniquely privileged in their abilities to learn these skills and aptitudes. Exposing a child to more than one language at a young age is crucial. This early exposure takes full advantage of a child’s innate language-learning abilities and natural curiosity about the world. Not only it gives them fantastic language skills, but it also provides them with an understanding of cultural differences and similarities of the two countries.