In general bilingual education means teaching academic content in two languages. However, there are a number of ways to do that.

Since most of our students come from non-Spanish speaking families, we start with a full immersion program in Spanish language during the first two years. (PREK 3 AND PREK4) Spanish is used 100% of the time to expose the children to the language that they don’t practice and they don’t use at home.

That way, our preschoolers, have the possibility to absorb the new language quickly as they continue to grow in their native language at home. When the children have finished the PREK3 and PREK4 programs their level of Spanish is strong enough to start the dual language program in Elementary School. Starting in Kindergarten, English and Spanish are used equally. (50% English and 50% Spanish) Content instruction and literacy are provided to all students through two languages. The languages alternate each day. 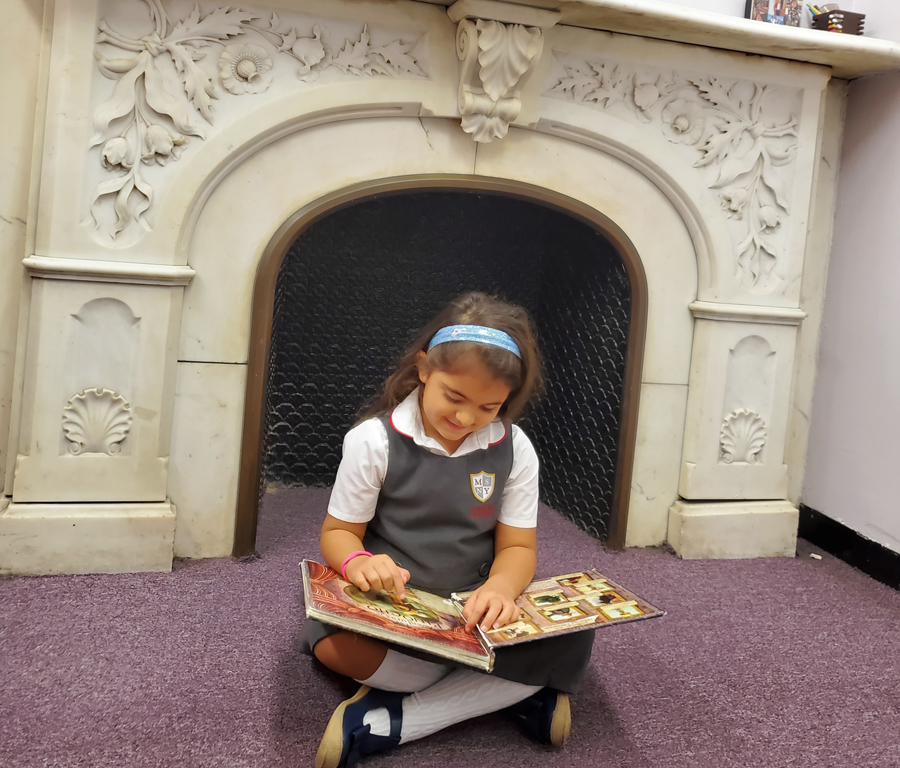 Since its inception in 2004, Maryel has proven the tremendous benefits that this model brings to our students. Not only because our children are able to speak two languages but the cognitive benefits that this kind of education provide.