It has been a good week for your children, we had a lot of fun. We are going to show you what we did during this week.

In Language Arts Writing/Reading: Students keep reviewing the vowels A, E, I, O ,U, and the alphabet every morning. Now we are focused on the letters B,C,CH, and D, phonetically. They practiced different kinds of strokes that will serve to write letters later. We are still focused on the letter i, uppercase, lowercase, phonetically and grammatically, also discovering different words that begin with that letter. We are reading different interactive tales. This week we read “Three little pigs”, “Red riding hood”,”The Ant and the hopper”, “The seven little sheeps”.

In Math: We practiced every day the counting numbers 0 to 10. We also count out loud until number 25. They reviewed how to write the numbers 0, 1, 2 and 3. We were doing different activities with different amount of things and shapes. We were recognizing different sizes as tall, and short, we are still practicing big, medium or small. They are still learning behind, in front, up, down and cardinal numbers, as first, second and third.

In Music: We were dancing and singing different Spanish songs “Susanita tiene un ratón” and “La cucaracha”. They were using different kinds of instruments with the songs.

In Physical Education, students worked on their motor skills, and balance. They were dancing different songs, going up, going down, to the right, to the left. We were doing the different types of animal movements, and their sounds. We are still playing soccer, trying to move the ball with our feet in the direction we want.

In Science, students reviewed parts of the face and the different kinds of fruit. We started knowing some animals.

In Geography/History, students were reviewed the 7 continents. Now we are focused on Africa, its different kind of animals and characteristics.

In Visual Art: we were doing different crafts: we were making an ant, with a spoon, because we read the tale about an ant. We were cutting and gluing a small Red riding hood, and a wolf. We alse were painting with acrylic paint a leaf with small dots using Qtips.

In Drama: We were using pigs and wolfs masks to act out the tale, “Three little pigs”. The students rotated the characters. 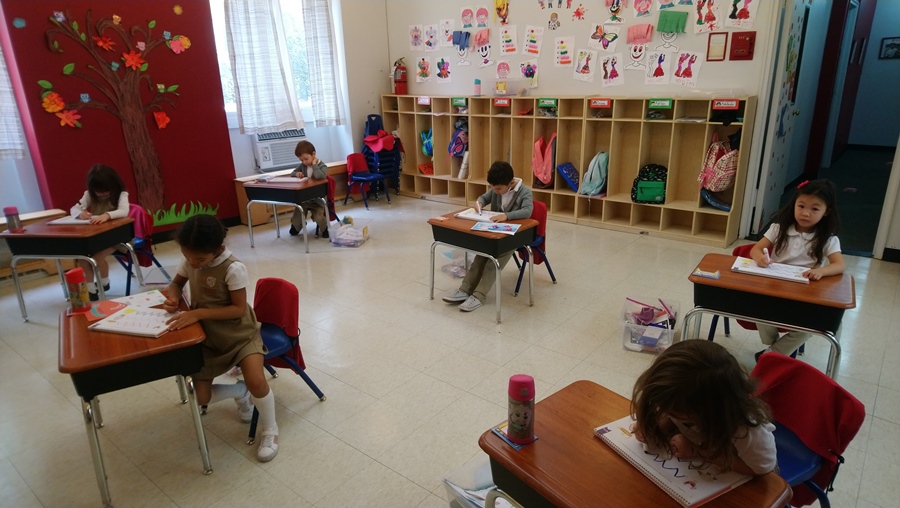 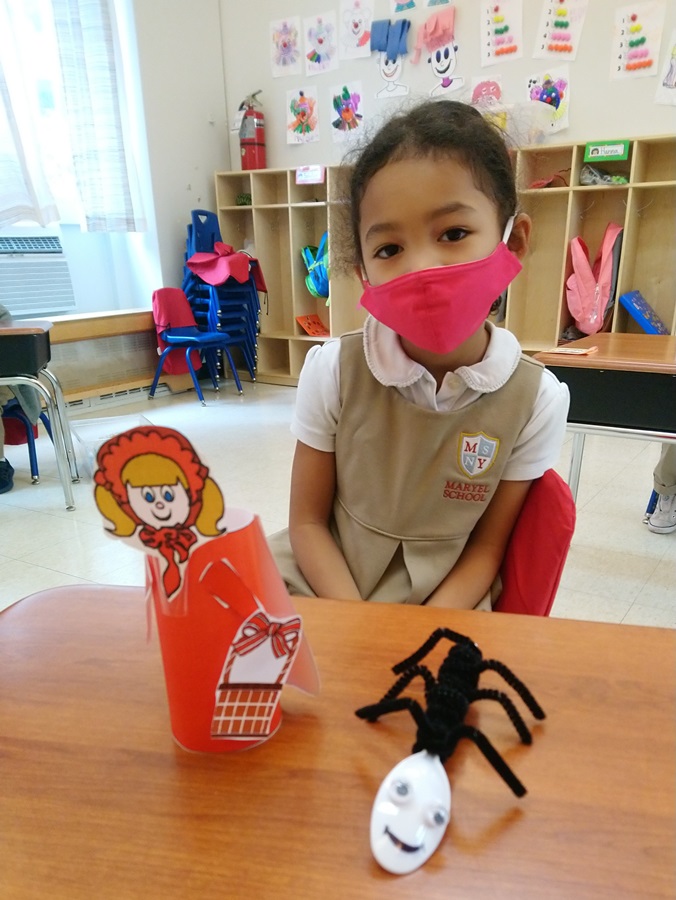 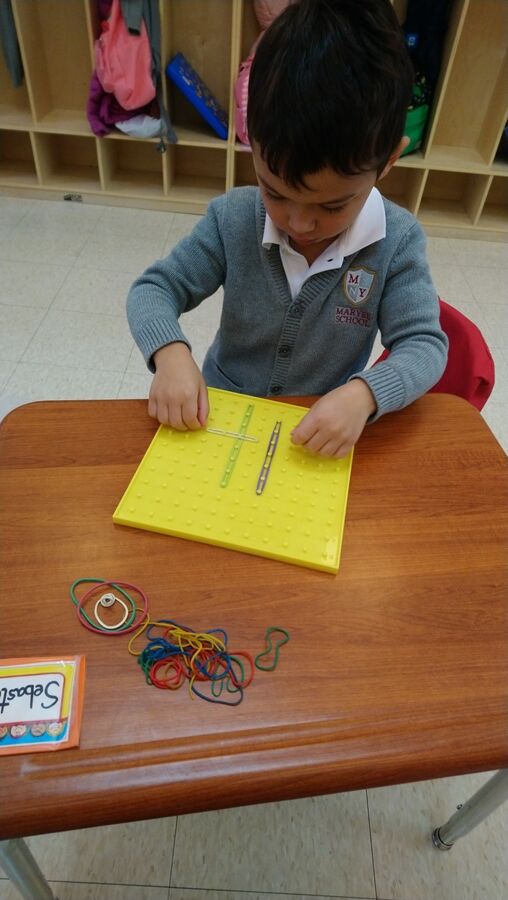 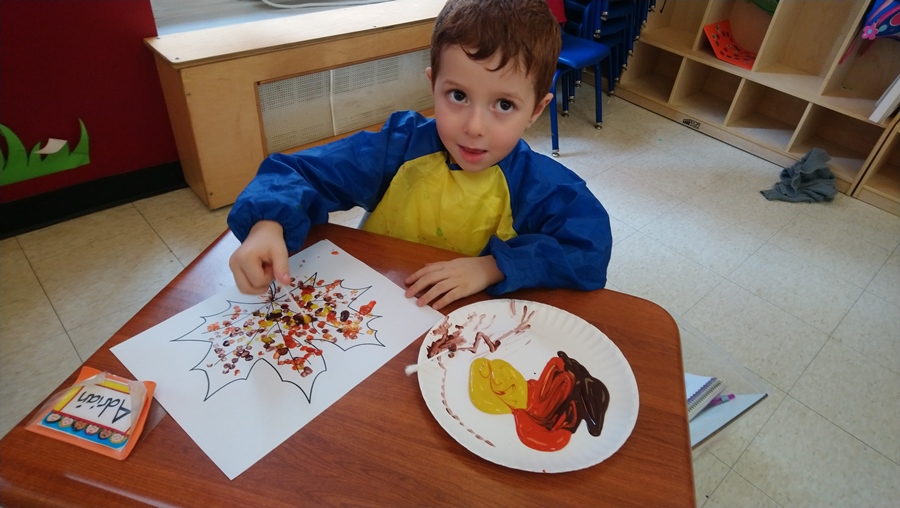 This week has come and gone and with it a lot fun and learning has been done.

During this week the children began greeting each other with “buenos dias” every morning when they came to the classroom. Koalas are getting more comfortable with the classroom routines. They have now been waiting for their turns until one of the teachers call their names. Furthermore, Koalas were introduced to the autumn season and participated in a variety of activities such as creating their own collages using leaves from our patio, creating our family tree for our class using their handprints, and recreating leaves falling from the trees on one of our walls. Koalas also participated in a fun indoor scavenger hunt where they identified all the hidden number 1’s around our classroom.

Vocabulary of the Week: 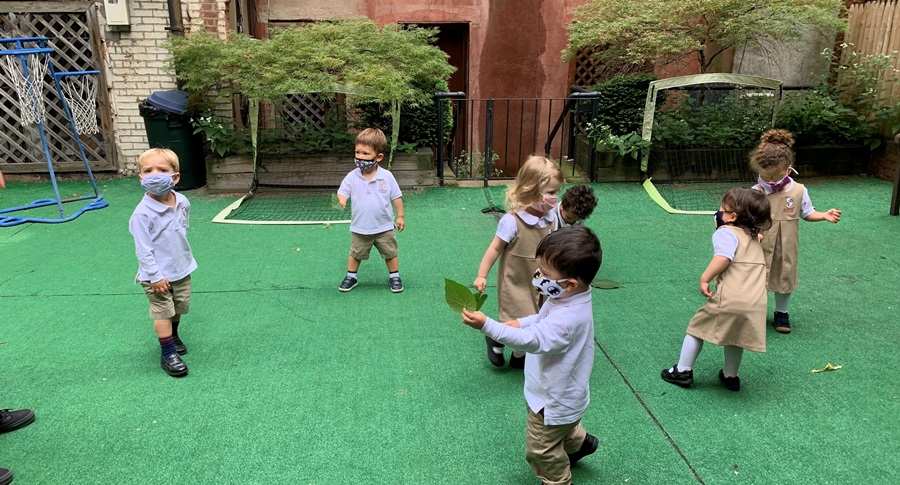 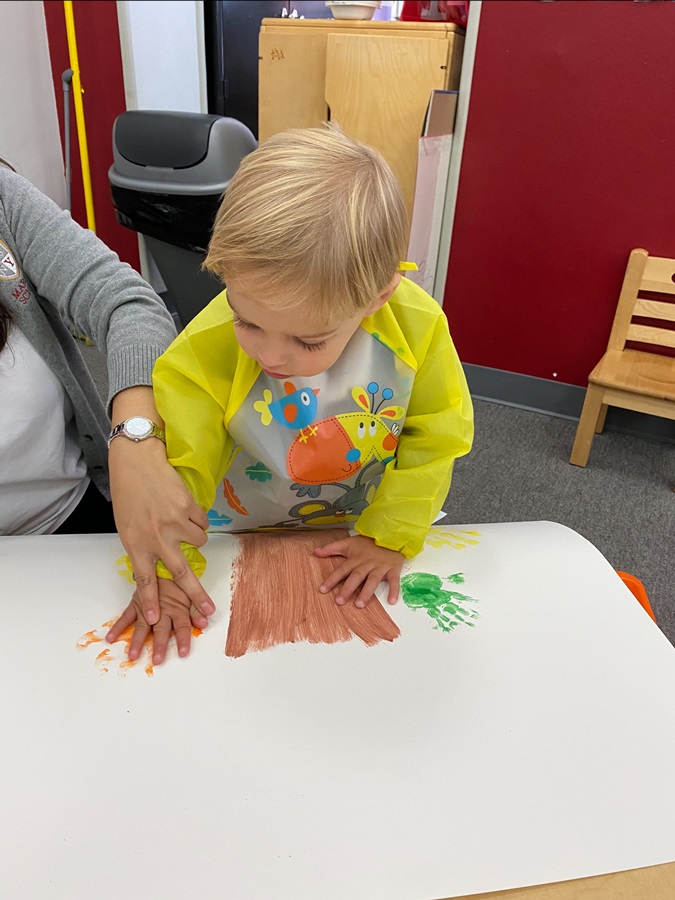 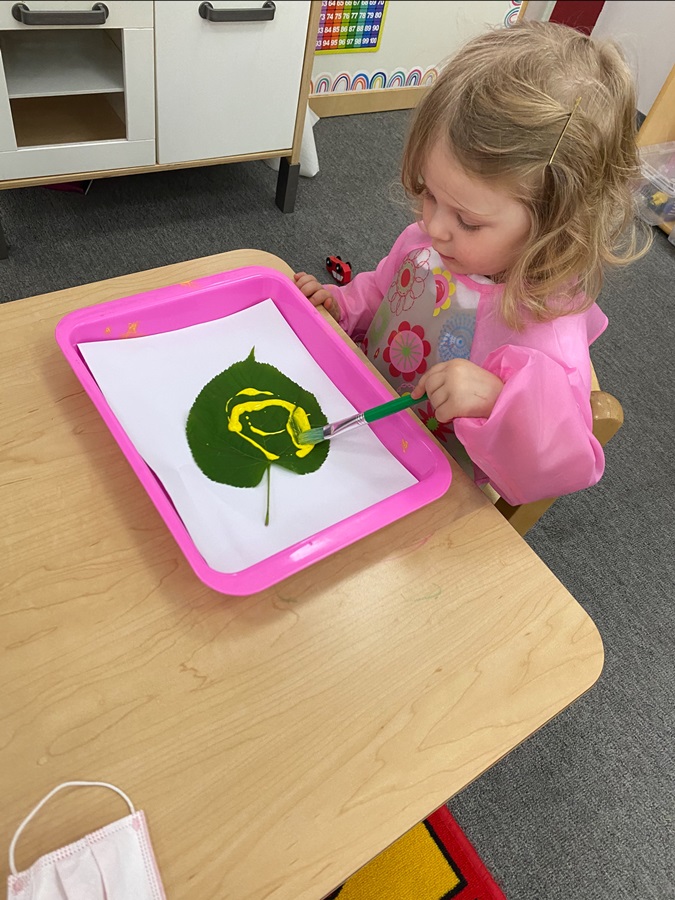 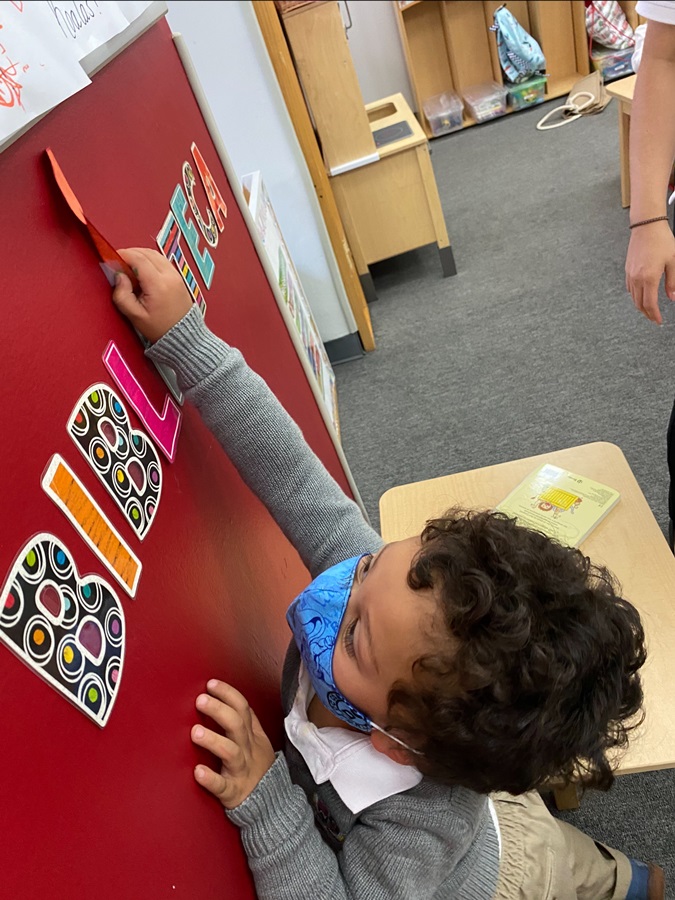 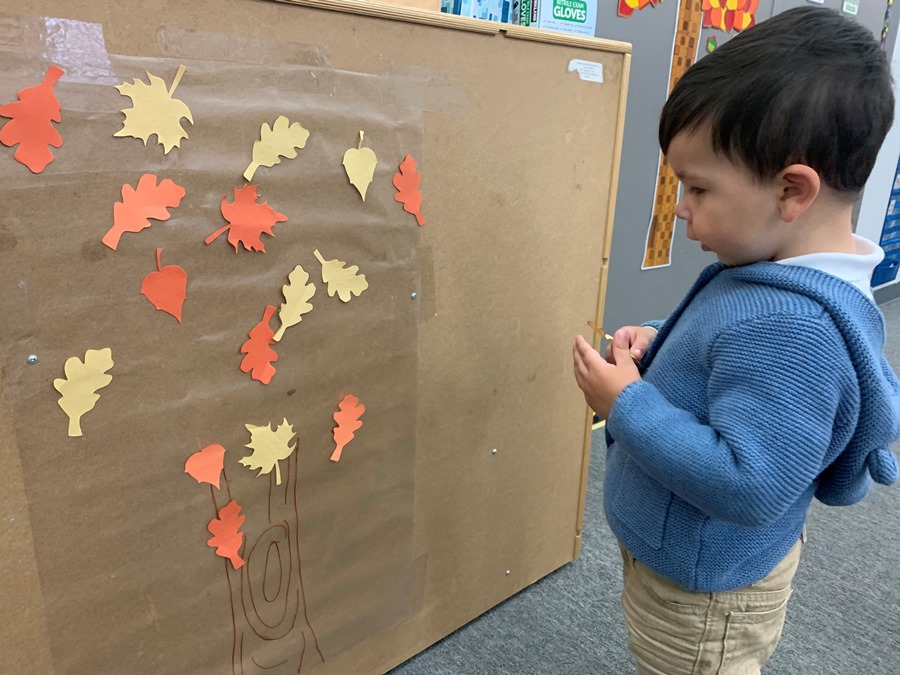 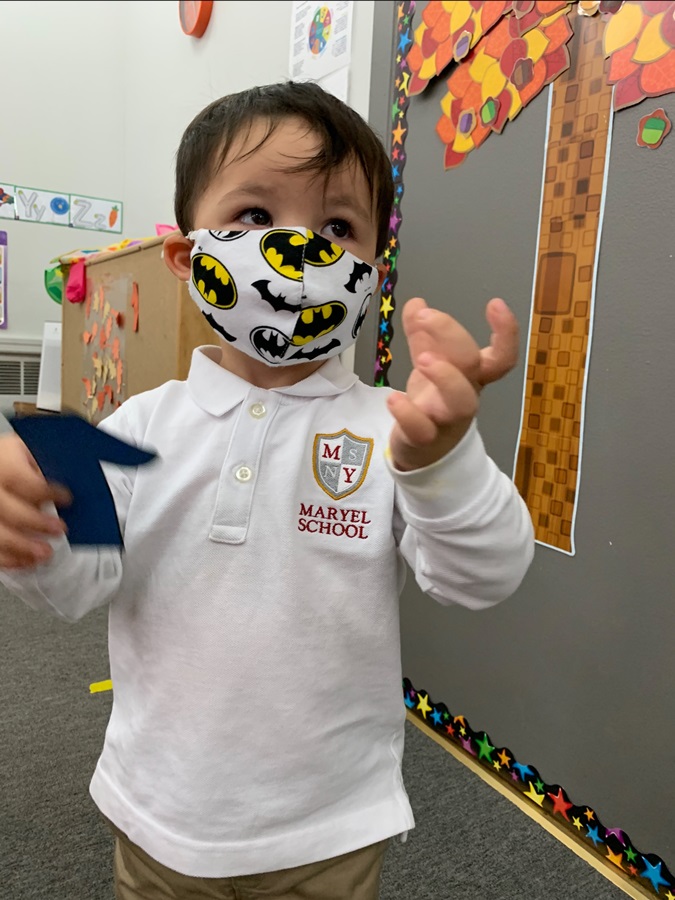 This week we continue to work on our daily routines and habits. They are big kids sitting at circle time, mostly following directions to complete workbook pages and related fun activities. We also kicked off the first week of Fall.

In Mathematics this week we continue quantifying, recognizing by circling it in a hay bale, practicing and tracing the number dos (two). They also identified 3 differences from two slightly identical images. Furthermore, they matched rojo (red), amarillo (yellow), azul (blue) or verde (green) pelotas/ balones (balls) to the correct bin by color. Lastly, they identified and colored the cartoon figured adentro (inside) the nave espacial (spaceship).

In Reading and writing, they continue practicing their letters and recognizing their name through games. They practiced bucle (loop d’loop) strokes by helping the plane fly high in the sky and following the trajectory of the balloon deflating. They also placed stickers inside a balón/pelota (ball) and on a beach setting by color: azul (blue) on the waves, rojo (red) on the beach towel and verde (green) on the beach umbrella. Lastly, they continued practicing levantado (vertical) strokes underneath nubes (clouds).

In Social Studies/ Science, the theme was All About Me. They identified if they were niño o niña (boy or girl), their eye/ hair color as well and placed pictures on charts. Lastly, they made themselves on a face cutout with yarn hair, googly eyes and drawn features. 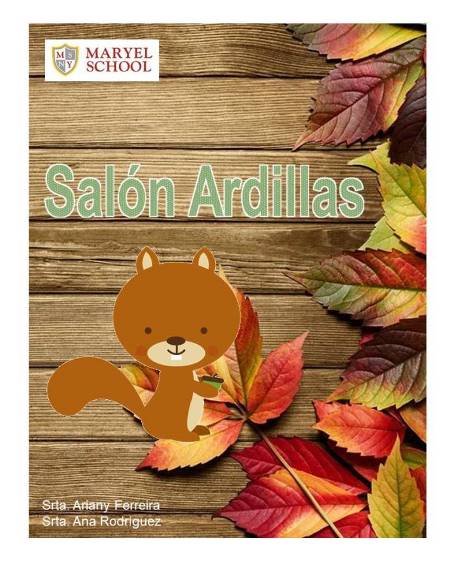 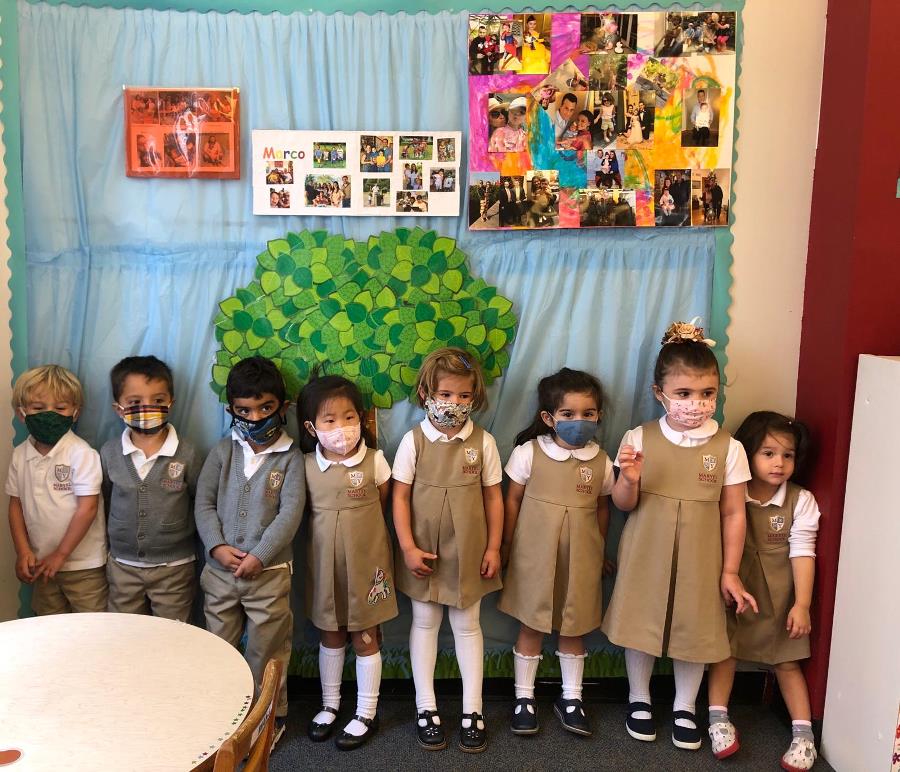 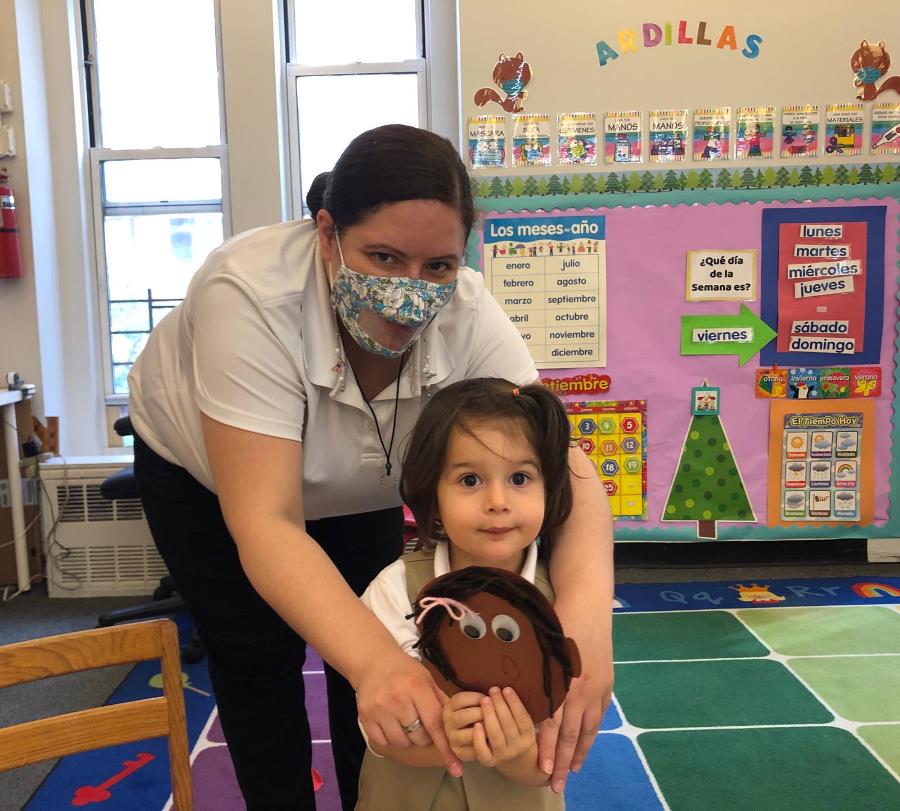 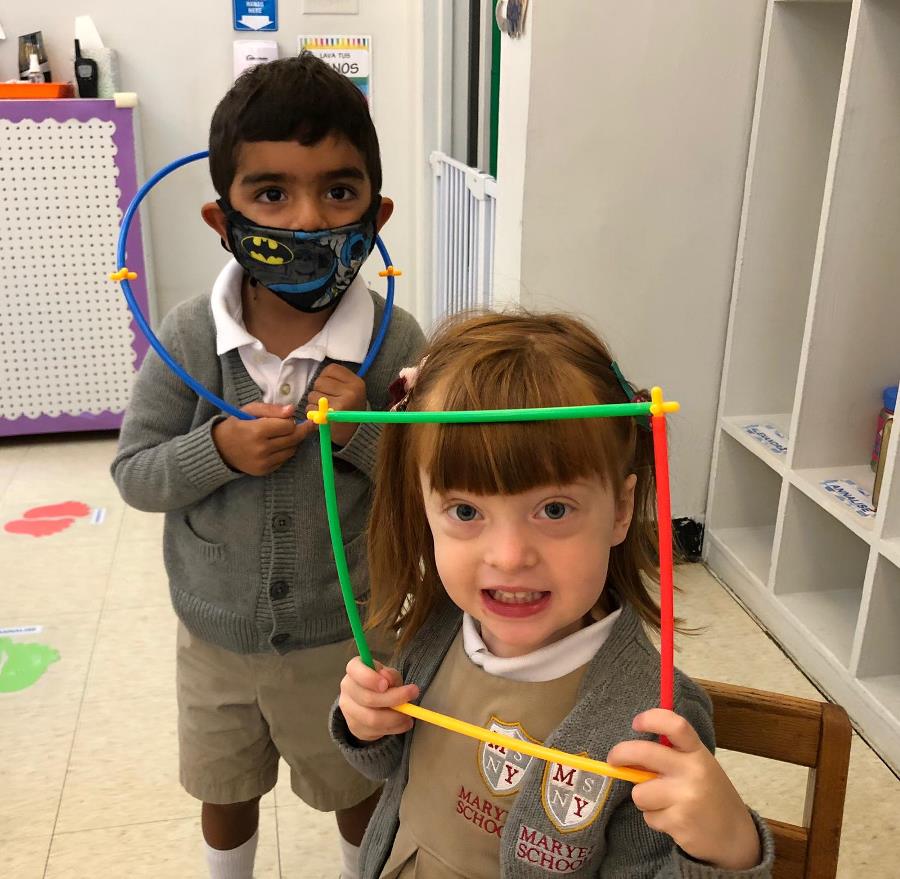 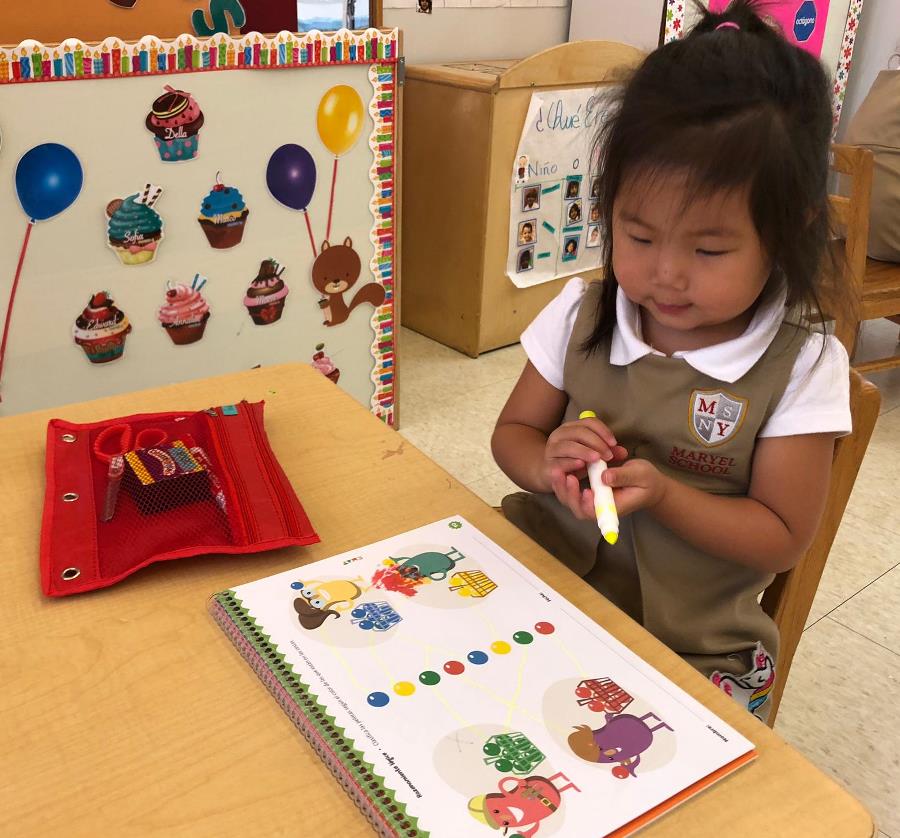 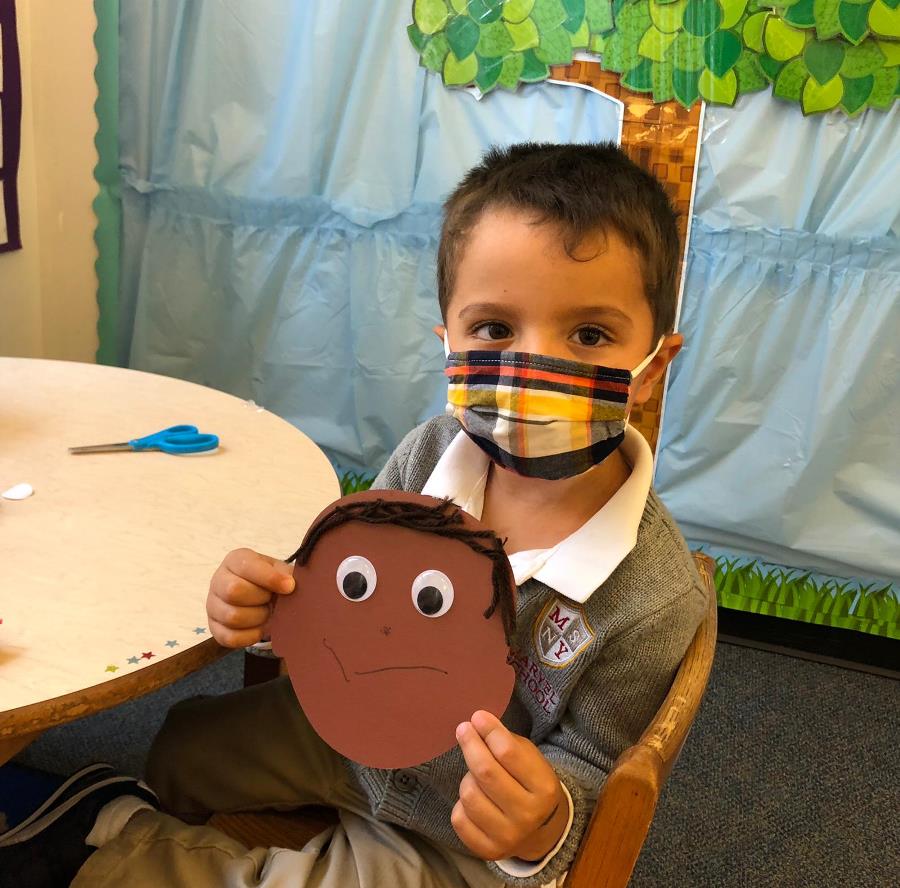 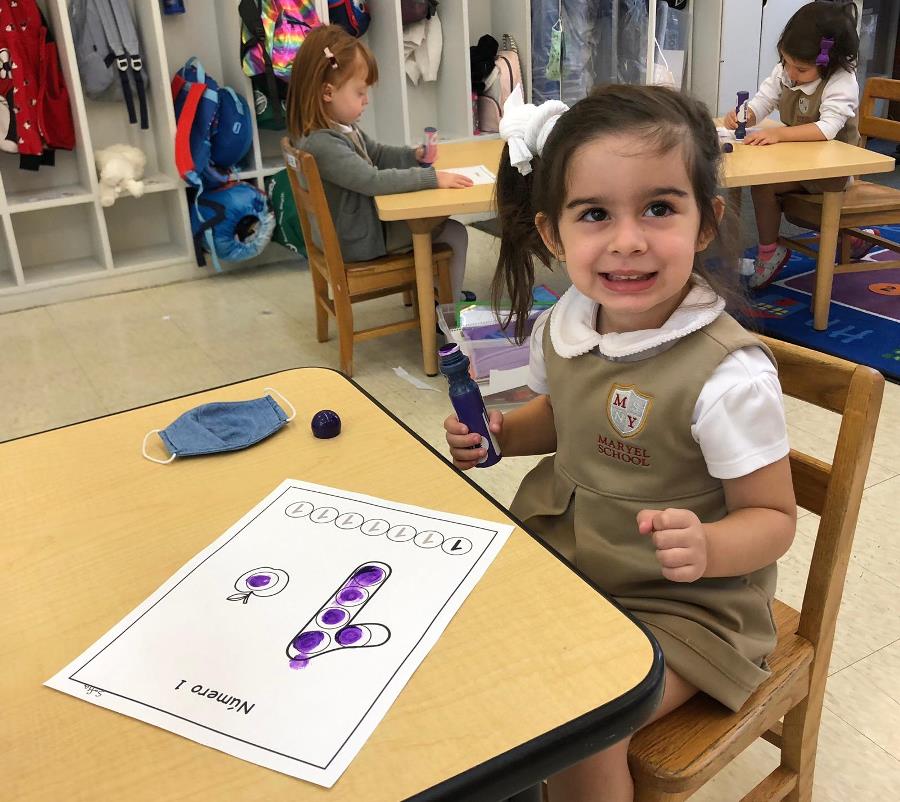 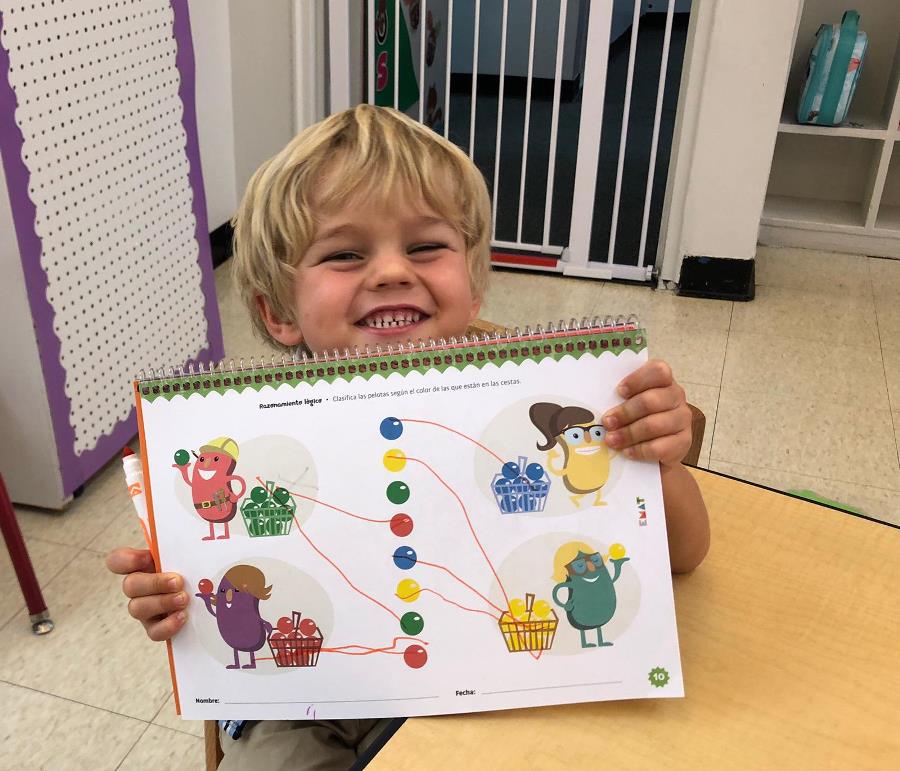 This week we had 2 English days and 3 Spanish Days. For Spanish and English days, we continue to review English and Spanish letter sounds.

As a class and independently we used the smart board, white boards, and iPad to recognize numerical value with quantity (5-10)

In Science we continue to learn about weather. Students have been working on naming and describing different types of weather. Next week they will learn how the sun affects the Earth.

In International Studies we learned some fun facts about Africa and began exploring South Africa. Ask them what colors are in the South African flag.

In History/Geography we learned about different types of homes. Ask them what type of homes did people live a long time ago (caves) . Do we still have these types of homes?

Next week the Letter of the Week will be the letter ‘Pp’. In math we will review numbers 0-10. We will also start solving simple addition problems. Ex: 1+4=5

After reading this weekly, ask your child to tell you and/or show you about one or more things they have been learning! 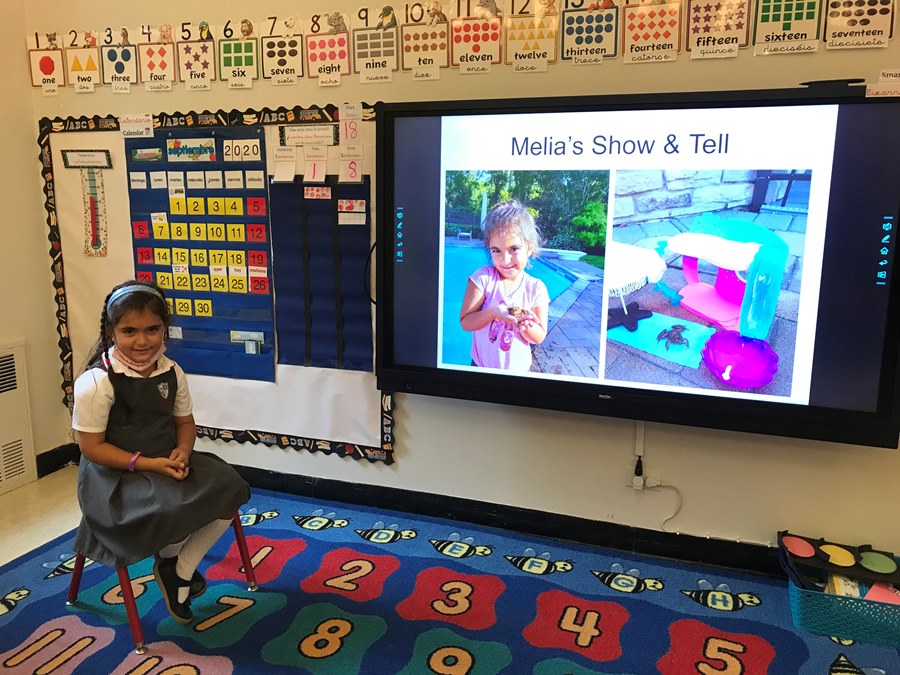 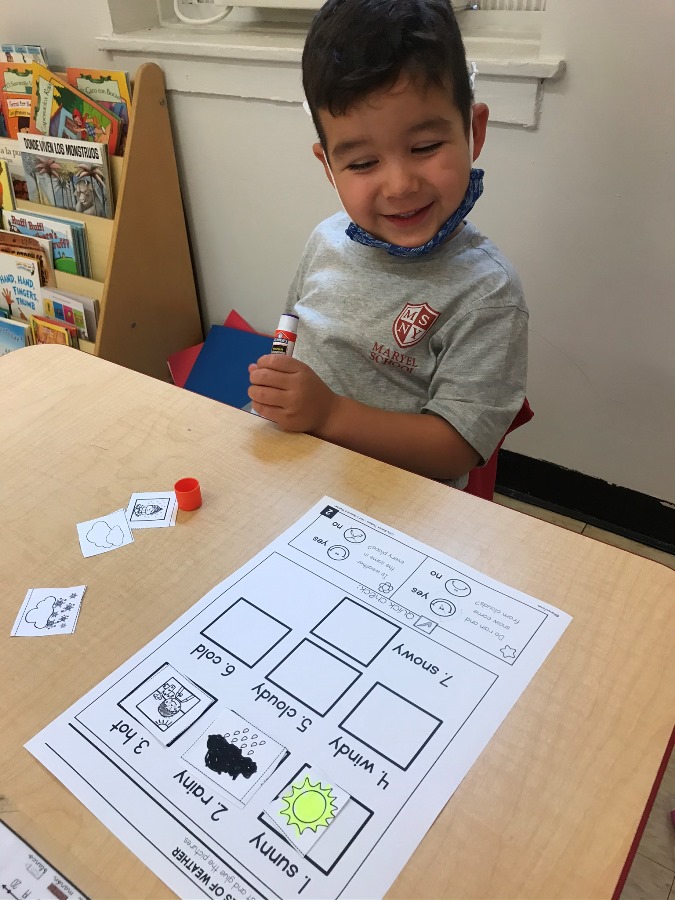 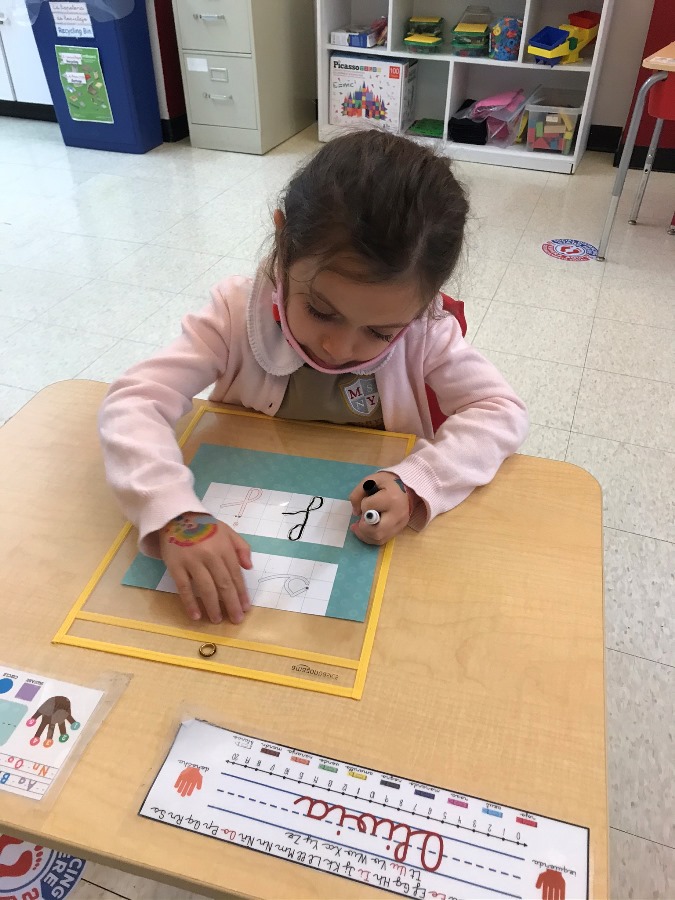 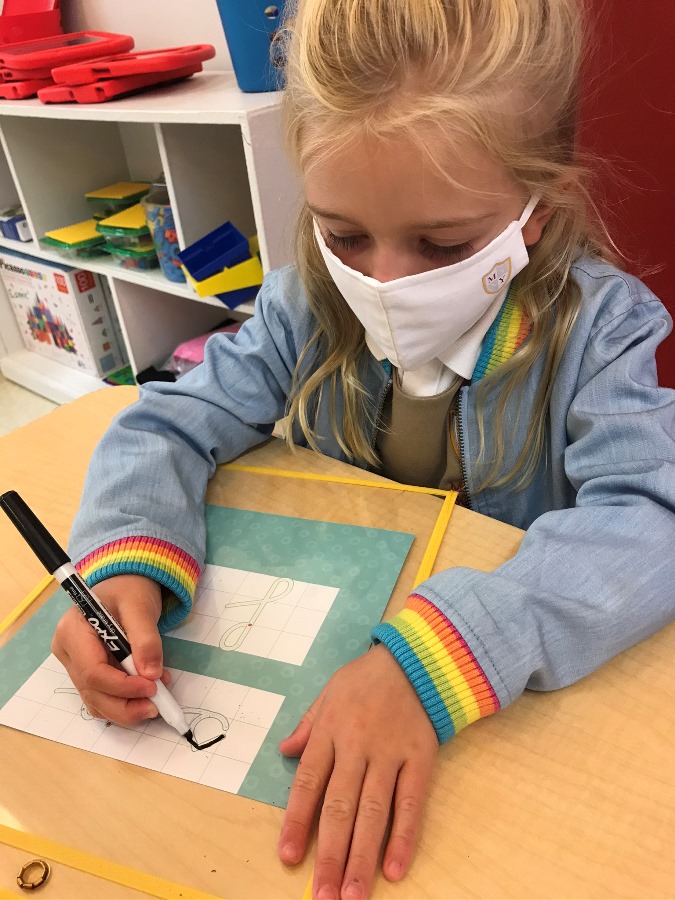 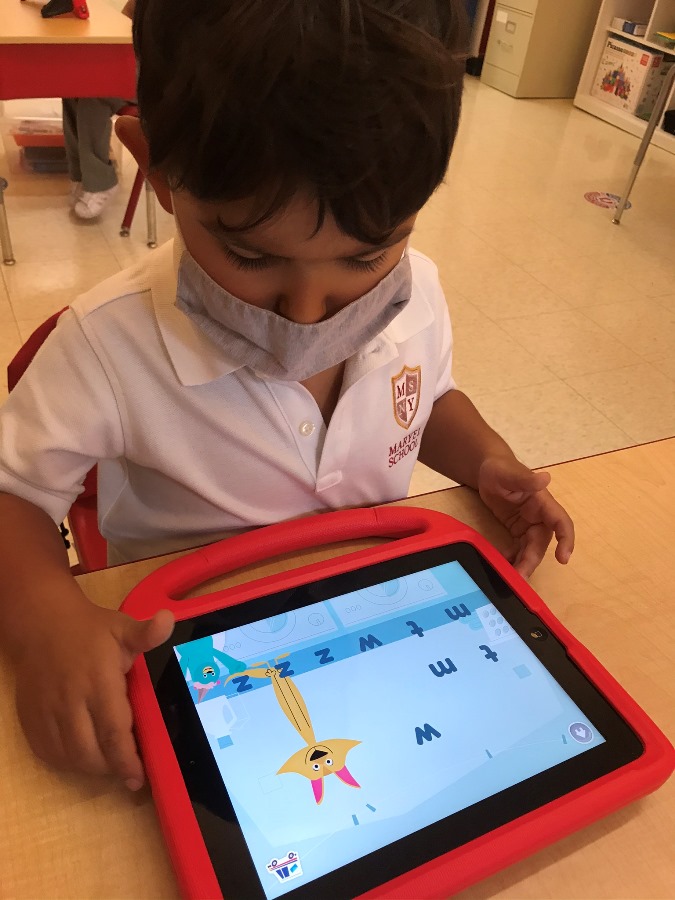 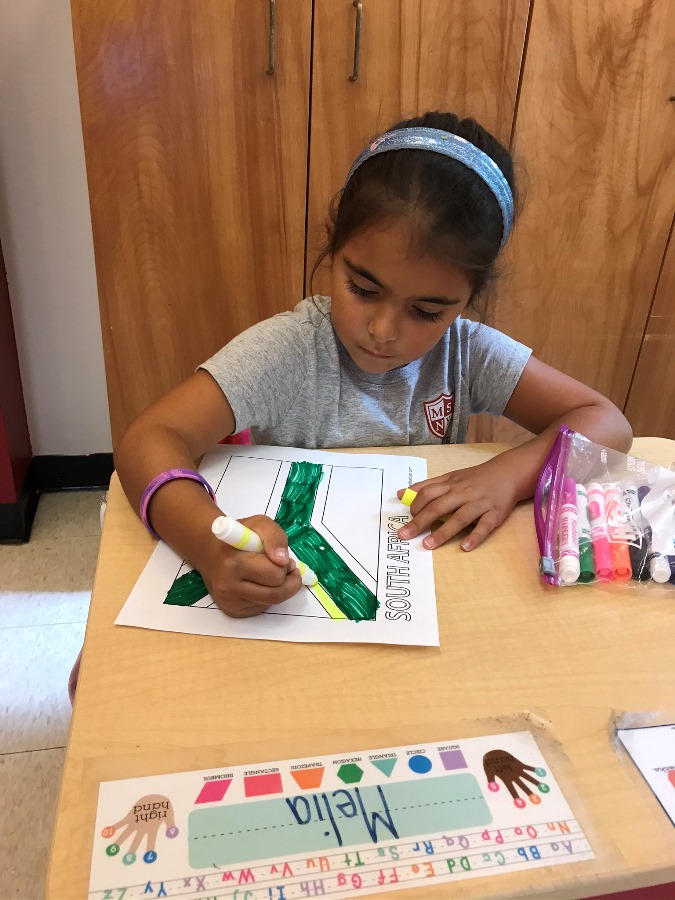 Welcome to Week 3. Our classroom community continues to grow closer as the weeks go by. It brings me such joy to see our first graders enjoying being learners within our class family. This week our students explored many different areas and I am excited to show you. Let’s take a look at Week 3.

For Grammar, students continued working on identifying nouns in its three categories (people, places, things). Students cut and pasted words in their respective boxes as they fit under one of the above mentioned categories.

In Math, students read a story about an alien trying to get back home but needing fuel for his space ship. This math story detailed how many tanks of fuel our space friend needed to be able to go back home. Students were to circle the parts of the story that highlighted mathematical concepts.

Students began their study on the sun which aligns with our Earth and Universe unit. Students watched a video about the Sun and together we gathered facts about the Sun followed by a read aloud of “Sun! One in a Billion” in which we continued gathering facts.

Students were introduced to the artist Mondrian. They selected one of his famous art pieces and began creating their own replica of it. 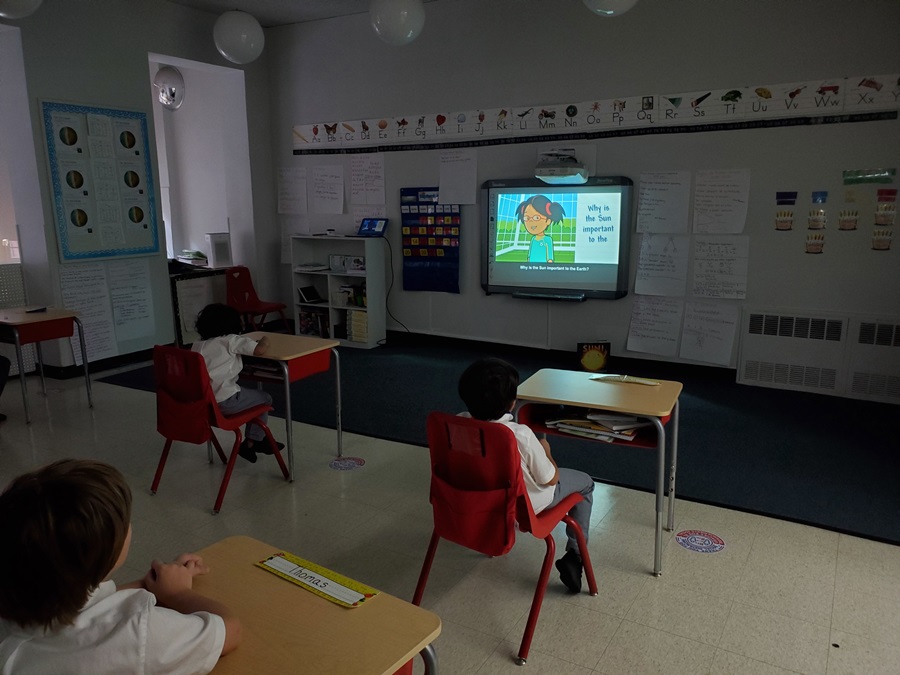 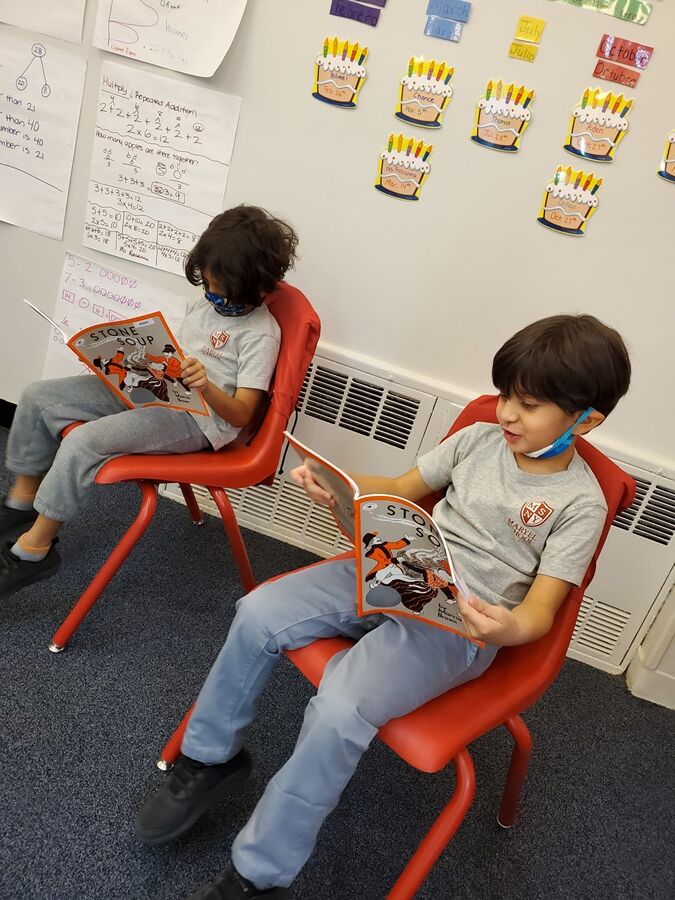 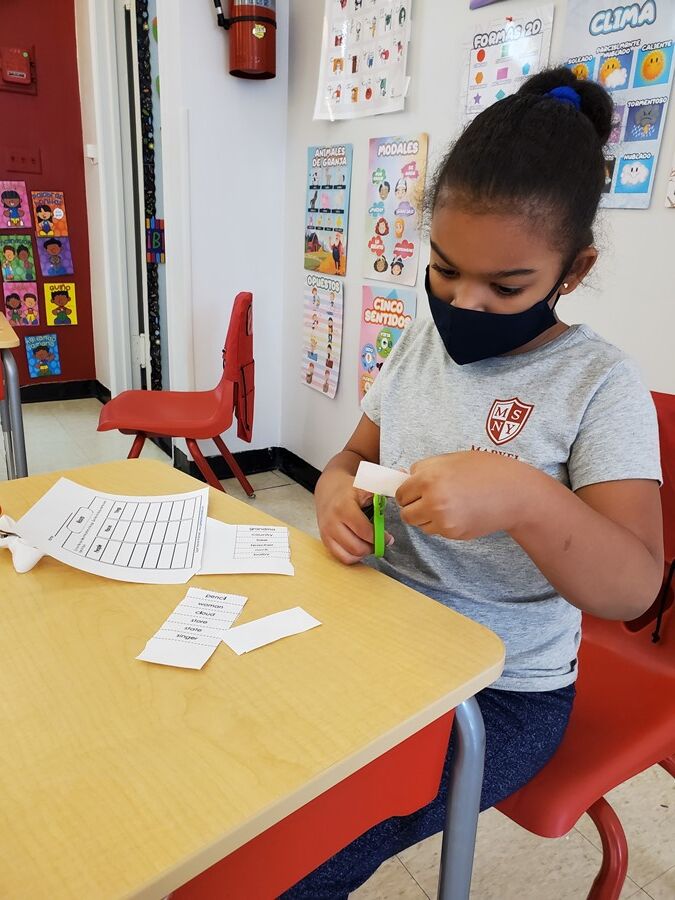 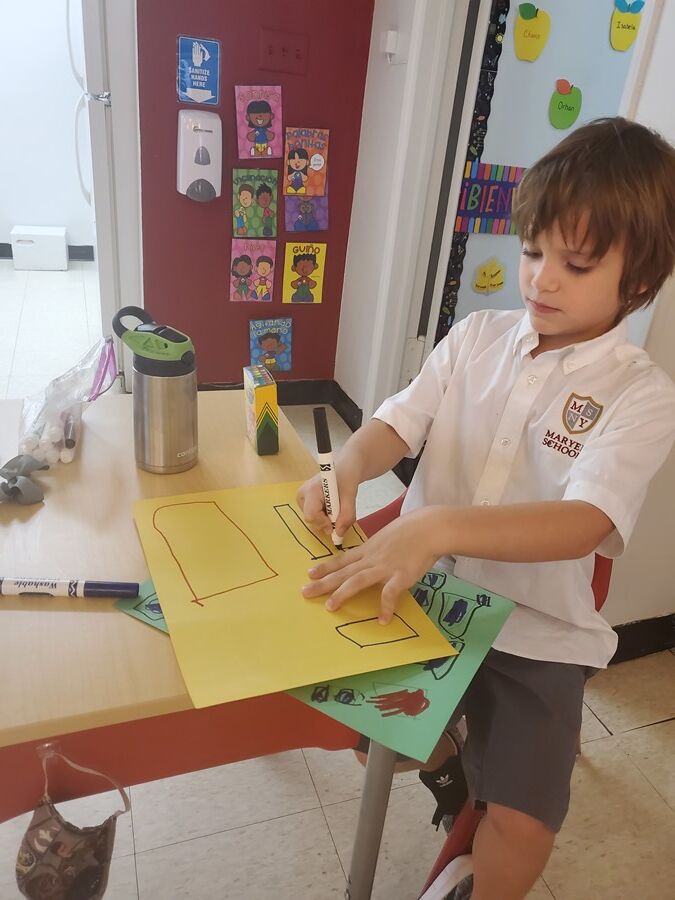 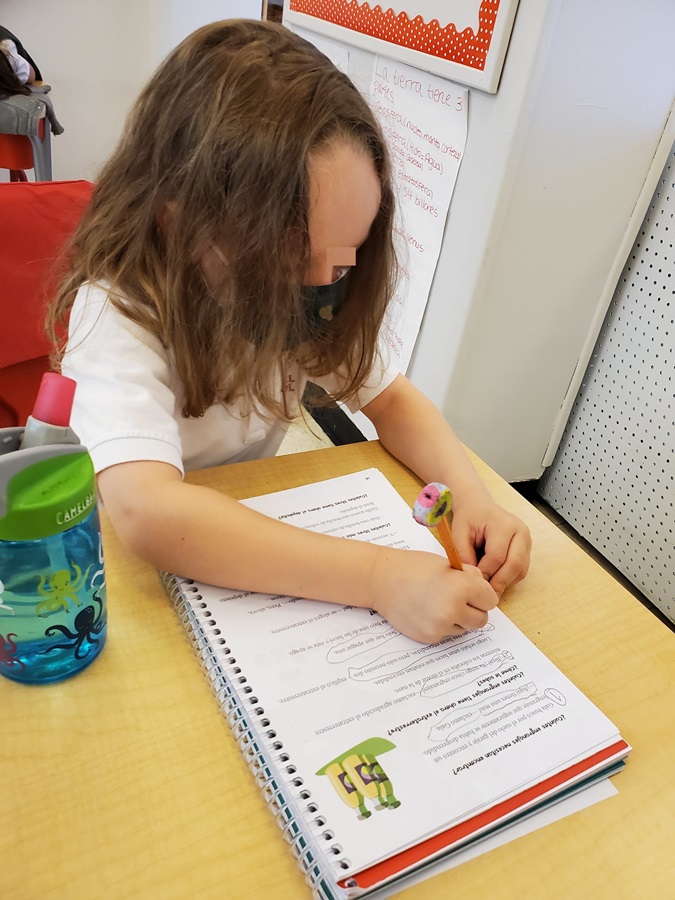