Bilingualism is an essential part of children’s education in the 21st century. When children are exposed to two different languages, they learn to be more tolerant and respectful of other cultures and traditions, which enables them to become more responsible and active citizens of the world. Young people are uniquely privileged in their abilities to learn these skills and aptitudes.

The Spanish language is used all day in the primary grades (Preschool), while English and Spanish are used equally in the later grades (Kindergarten-Fifth Grade). Both literacy and content are taught in Spanish and in English over the course of the program and instruction is delivered in one language at a time without translation. 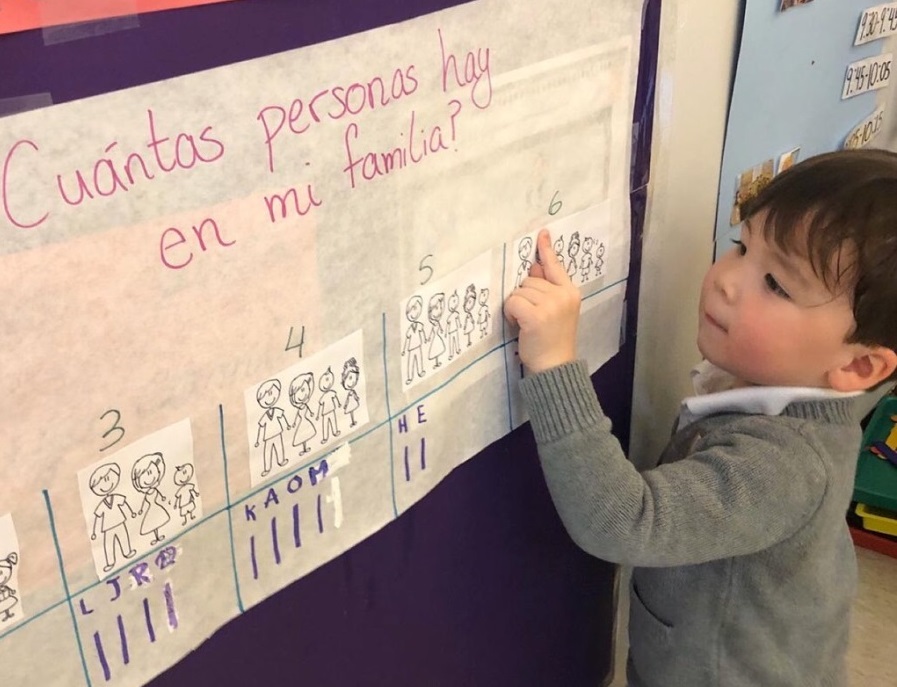 Children who study in two languages consistently outscore monolingual students on standardized tests. Maryel students have greater success in an educational setting and have the added benefit of greater ease in learning a third language. 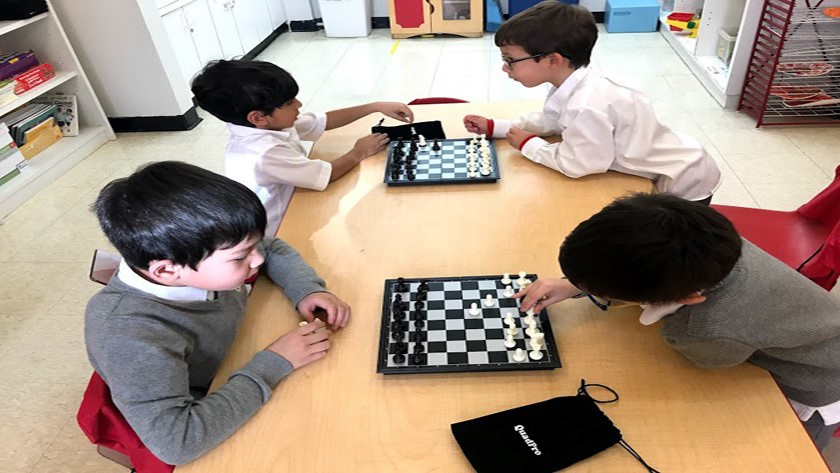 In recent years, new definitions have gained acceptance regarding the concept of “intelligence” which has dramatically enhanced the appraisal of human competencies. 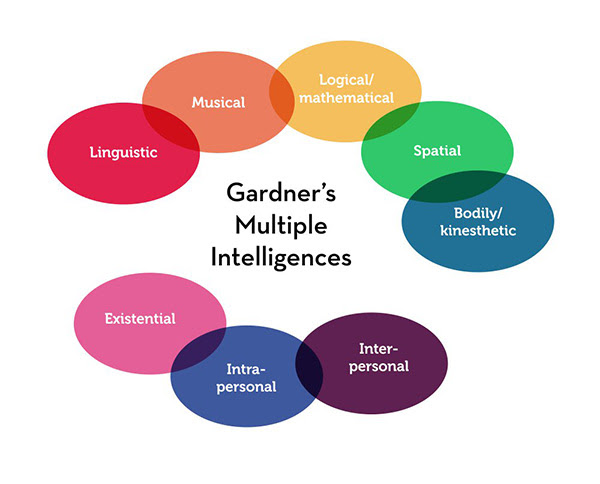 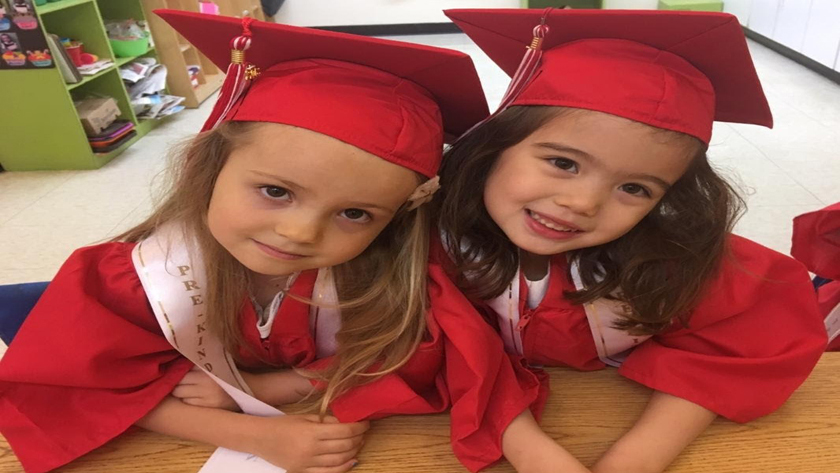