Today we celebrate the smiles we see everyday! Even behind the mask our students smiles shine bright!

As is well known by now throughout the world Harvey Ball, a commercial artist from Worcester, Massachusetts created the smiley face in 1963. That image went on to become the most recognizable symbol of good will and good cheer on the planet.

As the years passed Harvey Ball became concerned about the over-commercialization of his symbol, and how its original meaning and intent had become lost in the constant repetition of the marketplace. Out of that concern came his idea for World Smile Day®. He thought that we, all of us, should devote one day each year to smiles and kind acts throughout the world. The smiley face knows no politics, no geography and no religion. Harvey’s idea was that for at least one day each year, neither should we. He declared that the first Friday in October each year would henceforth be World Smile Day®. Ever since that first World Smile Day® held in 1999, it has continued every year in Smiley’s hometown of Worcester, MA and around the world 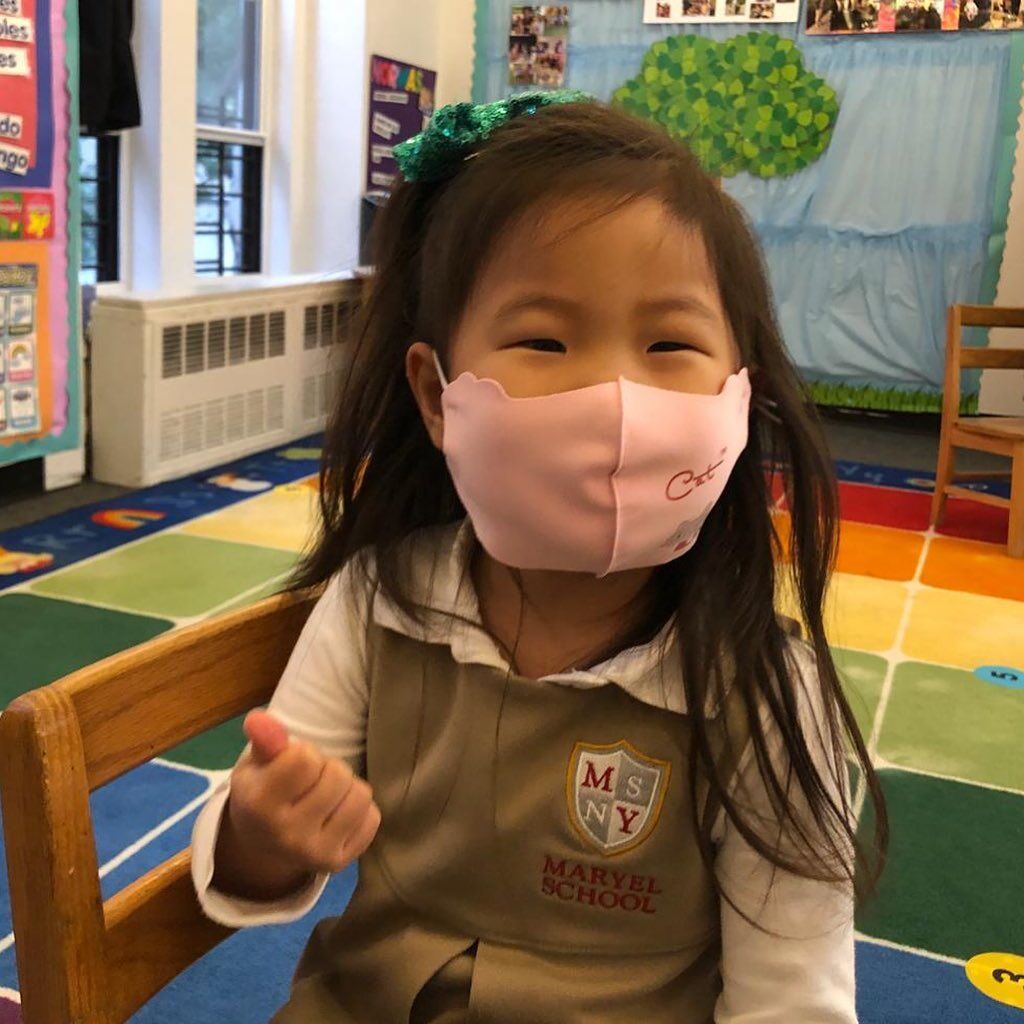 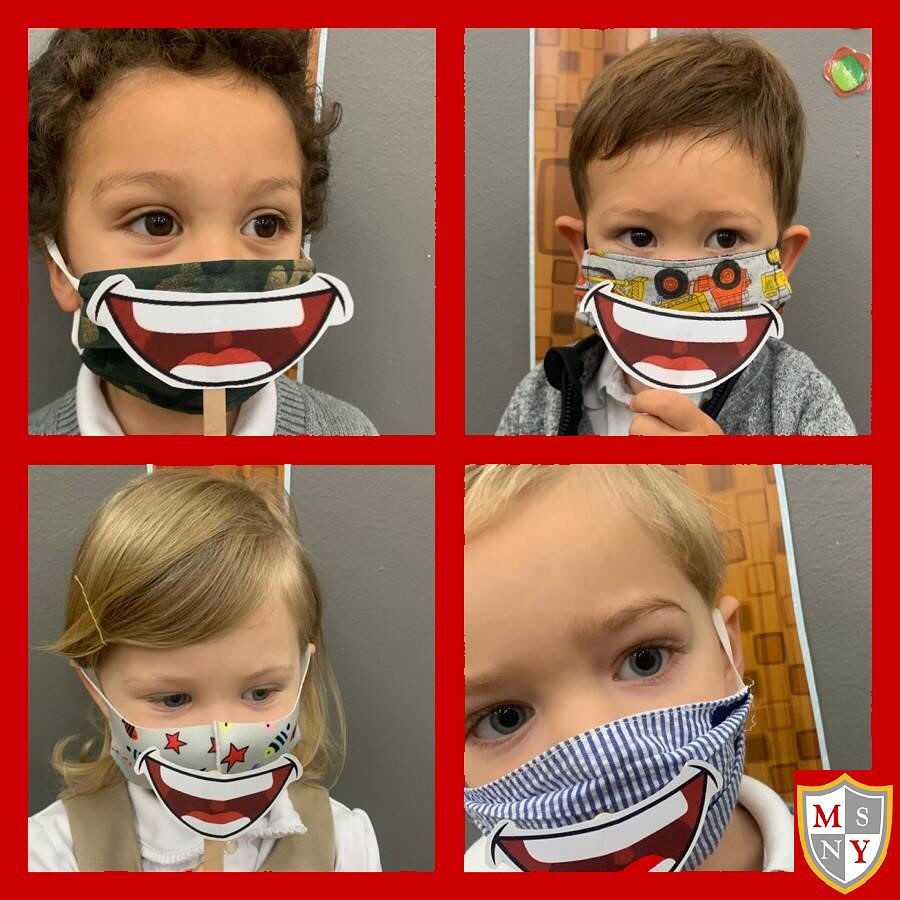 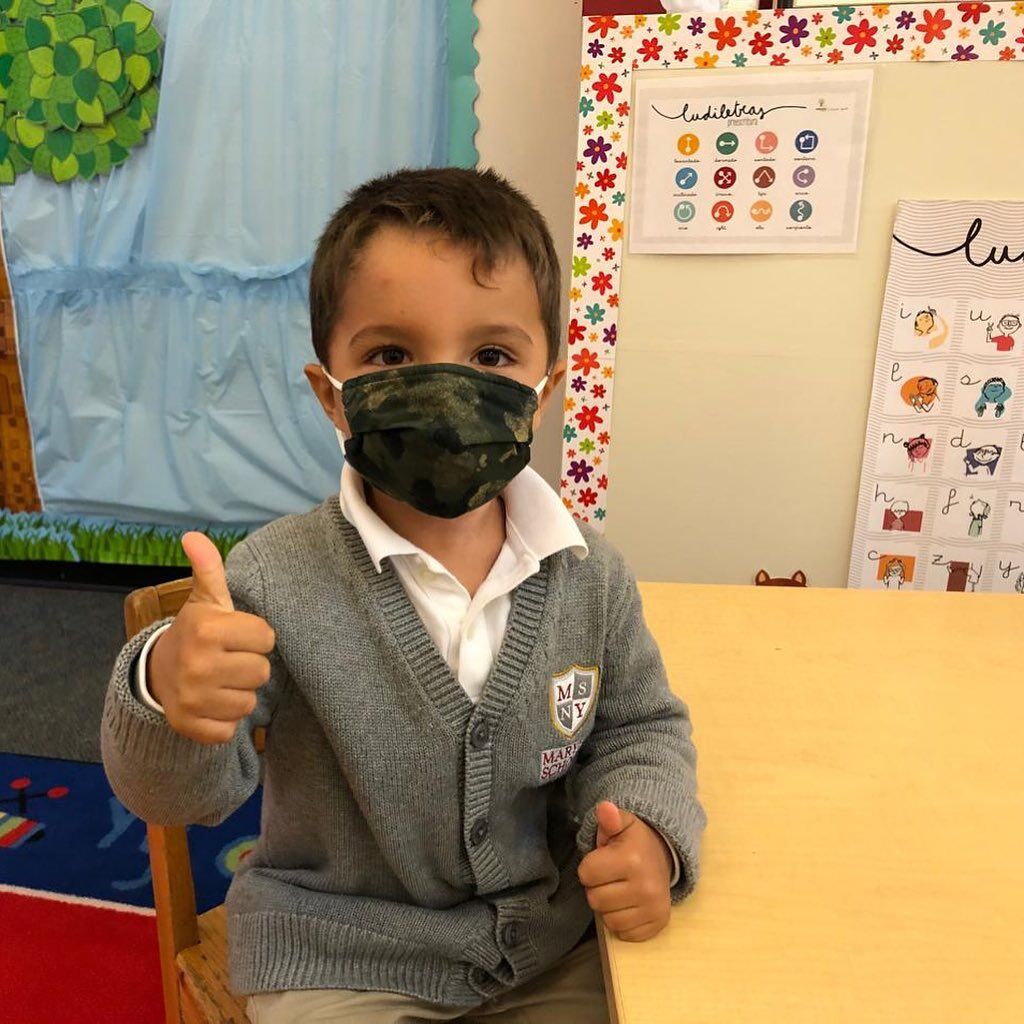 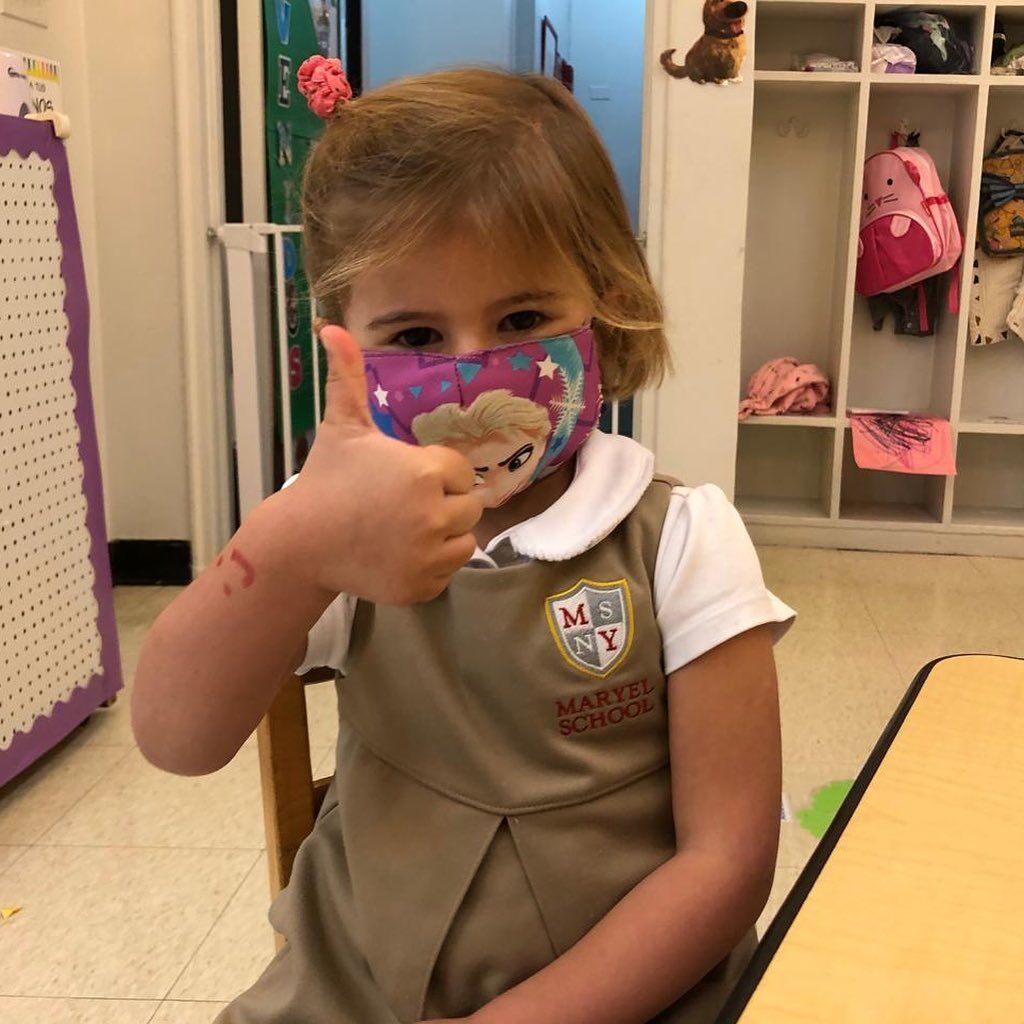 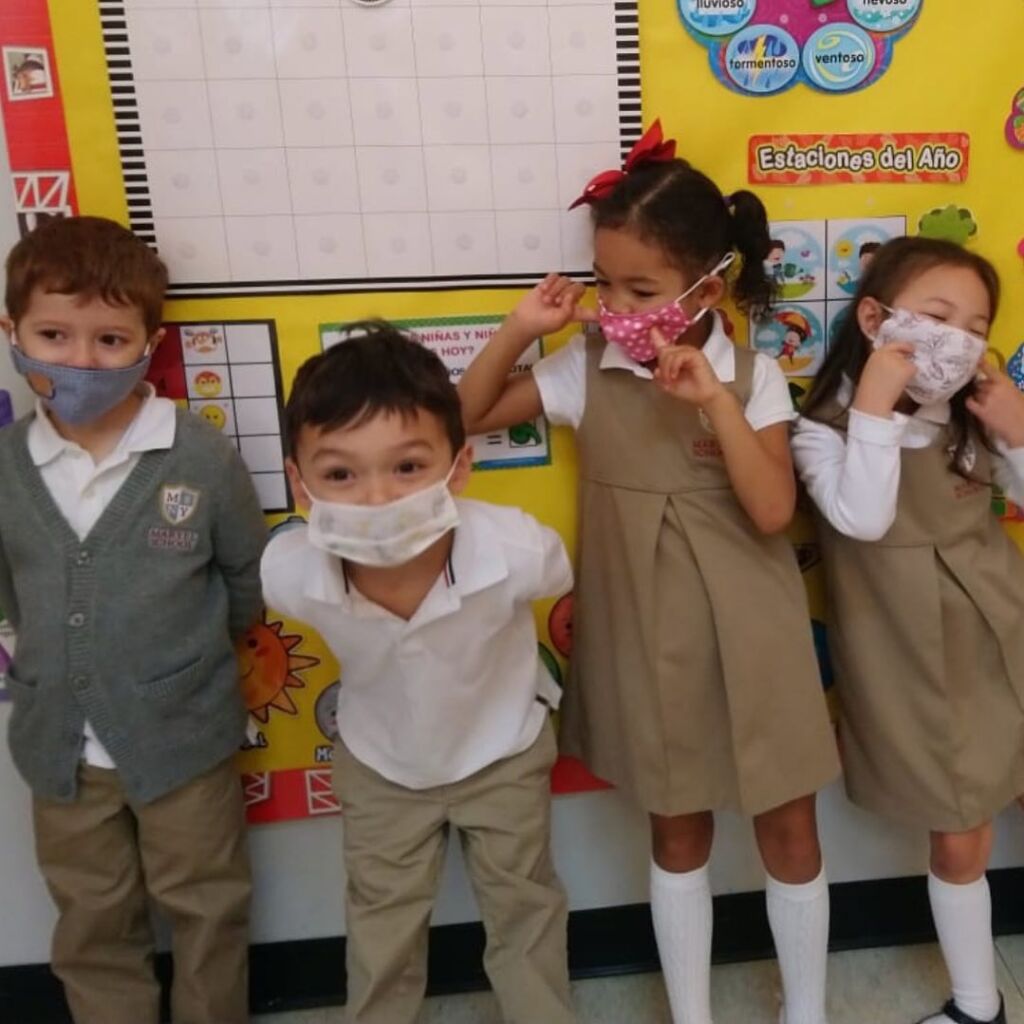 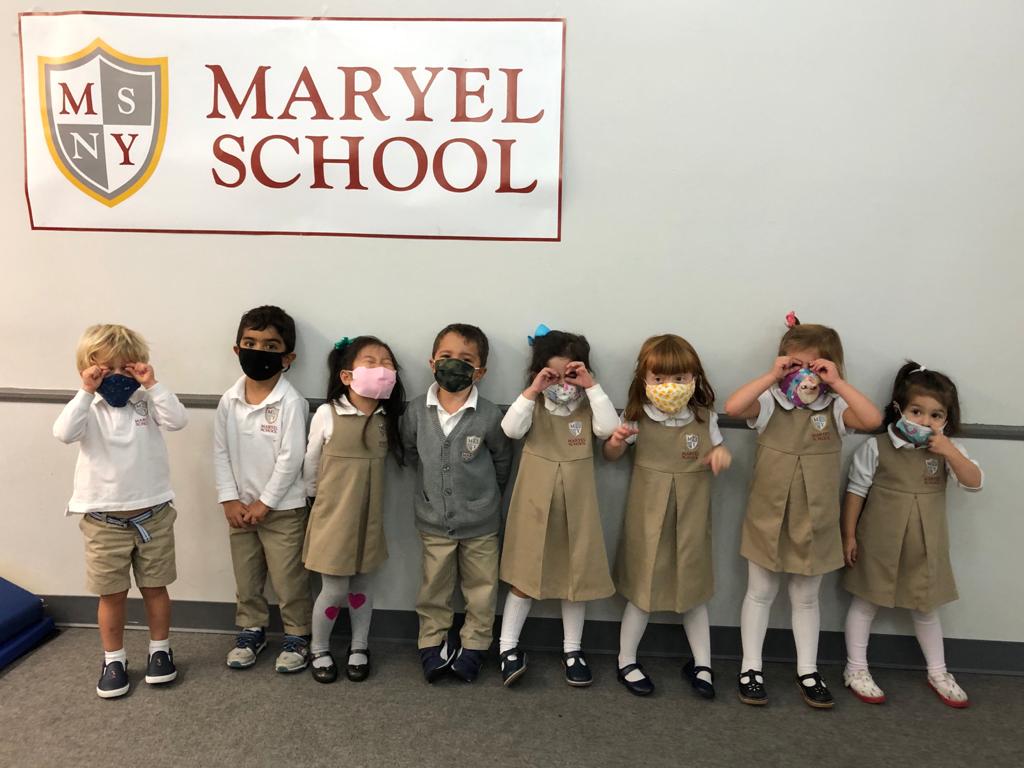